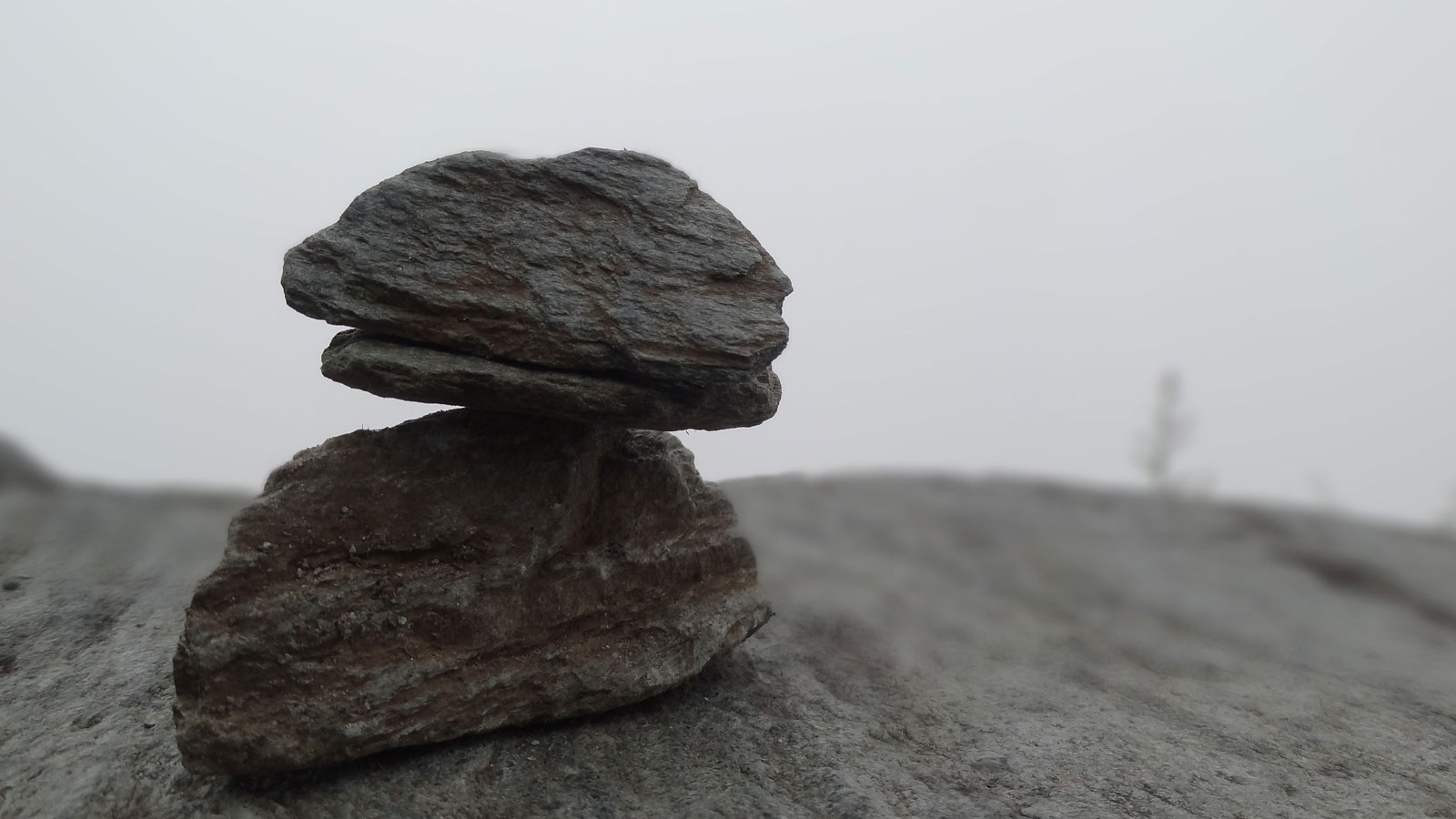 Financial Performance and Social Impact – Being of One Mind

When it comes to investing, many people today believe you have to choose between financial performance and social impact. Many tend to see these two goals in a kind of a see-saw relationship, where if you want to ‘shoot the lights out’ on performance it will likely come with ethical compromise, and if you want to maximize social benefit it will likely mean accepting a lower rate of return.

Where does this mindset come from?

At least one significant source for the modern split in thinking between ethics and economics comes from Adam Smith, in what is called Das Adam Smith Problem (use your browser to translate the page) or the Adam Smith Problem. Adam Smith wrote two famous books: The Theory of Moral Sentiments (1759), about ethics, and Wealth of Nations (1776), about political economy, which would go on to found the discipline of modern economics. The problem is that, though written by the same person, the two books are very difficult to harmonize. The two books have different and contradictory presuppositions about human nature: whereas human sympathy is the basis for Smith’s book on ethics, self-interest is the basis for Smith’s book on economics. There is little intertextual evidence of the same author between the two, save a thin thread of the virtue of prudence that can be traced in both. Because of the different and contradictory starting understandings about the nature of human beings, if you didn’t know the same person wrote the two books, you might conclude they were written by different people. Importantly, it was the first time in history where ethics was broken out from economics. If you can believe it, prior to this point in history political economy was a branch of moral philosophy!

What was Smith thinking? Did he have a shift in thinking about philosophical anthropology between 1759 and 1776, where he came to believe that human beings are most basically self-interested creatures instead of sympathetic? Unlikely. Rather, it’s helpful to understand the historical context of his writings.

Smith was writing at a time when scientific thought was really getting off the ground. Many of our modern ‘disciplines’ – the things we study in college today as separate fields of study – were founded during the time of his writings. At that time, there was a big push to really talk about the science of things – how things really worked – and to isolate subjects for examination in order to hone in on their inner workings. To separate ethics and economics, it’s likely Smith availed upon a popular approach at the time of making what’s called a fact/value distinction, or a positive/normative distinction. It goes like this:

It was believed that you could bracket ethical considerations and talk about the pure, supposedly value-neutral ‘science’ of things – in this case making money. Right or wrong aside, this is how you make money – it’s science. Ethics is a separate discussion.

Play this forward to today and you get the modern mindset. This works upon us in a very strange way. I’ll describe it using three different metaphors:

In each of these three descriptions of the effect on us today, we’ve learned to deal with the discontinuities of our views on ethics and economics rather easily and invisibly.

Philosopher Charles Taylor, in the hugely influential book A Secular Age, says “as we function within various spheres of activity – economic, political, cultural, educational, professional, recreational – the norms and principles we follow, the deliberations we engage in, […] the considerations we act on are internal to the ‘rationality’ of each sphere – maximum gain within the economy, the greatest benefit to the greatest number in the political area, and so on.”1 We have these different ‘spheres’ of life and we tend to execute the script we’ve learned for each when we enter these spheres. You’ve heard people talk about compartmentalizing our thinking – having these different, separate, and uncommunicating compartments to our lives.

Fortunately, where modernism broke us up, postmodernism (or late modernism) has started to call this into question. Postmodernism said, “You know what, this inherited understanding has problems. Let’s go back and look at the presuppositions or assumptions that underlie this thinking.” On a personal level, people have felt the discomfort of having life all broken up and want to put themselves back together. Many people today are dissatisfied with and exhausted in remaking themselves over and over many times throughout the day. They want to be people whose lives have a genuine integrity – a ‘wholeness’ – where they’re the same person in every area of life. They want one sphere of engagement, life.

At Eventide, we count ourselves in their number. We reject the idea that we need to think about ethics differently from how we think about economics, or as we started, investing. We see investing this way: you are investing your money with companies, the companies inside of mutual funds, for example. Companies are made up of people and human relationships, therefore investing in our view is always, already, ethical. We believe that caring about investment return requires first caring about the kinds of companies that benefit people – customers, employees, suppliers, communities, the environment, and society broadly. We’re of one mind about ethics and investing, and it feels great. Want to join us?

This blog expresses the views of Eventide Asset Management, LLC, and such views may not be accurate. There is no guarantee that any investment strategy will achieve its objectives, generate profits, or avoid losses. Readers should be aware that Eventide's approach may not produce the desired results, and Eventide's ethical values screening criteria could cause it to underperform other firms that do not have such screening criteria.

Jason serves as Director of Marketing at Eventide. He is responsible for leading Eventide’s brand strategy, marketing, and corporate communications.