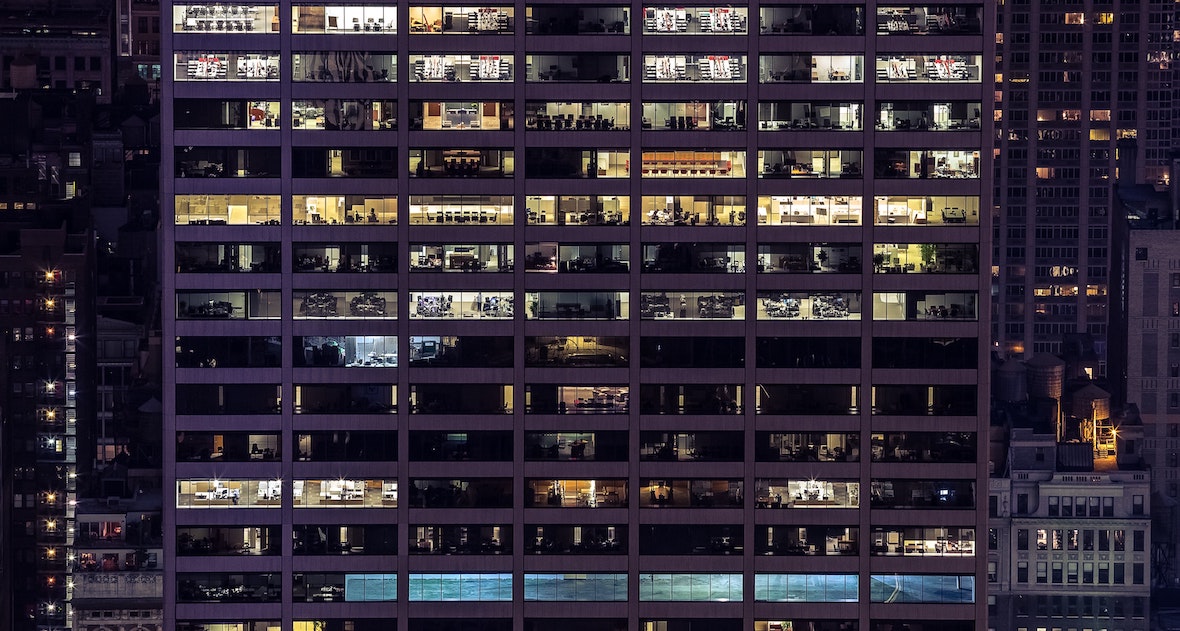 Have you ever wondered how norms become, well, normal?

For instance, how did the predominant office ensemble shift from “business professional”—suit and tie—to “smart casual”—open collar shirt with a fleece vest and khakis—over the past two decades?

Did one person decide this? Or did influential business leaders have a secret meeting where they discussed implementing a shift in universally-accepted attire in the workplace?

Consider another example of how a norm shifted.

Cigarette smoking rates among adults fell 68% from 1965 to 2018. Though there are policies that restrict smoking in some circumstances and require health disclosures on packaging, cigarette smoking remains legal. But it has taken on a drastically different social stigma. Whereas smoking used to be perfectly acceptable and even cool, it is now mostly perceived as inconsiderate and even dangerous.

This change in broad societal perception was brought about by the organized collective actions of many individuals. In most cases today, it is not the fear of legal punishment that deters smoking; it is the social ramifications. Collectively, over time, we changed a cultural atmosphere that encouraged an unhealthy habit into one that discouraged it.

You might not consider yourself to be a trendsetter, but each of us inevitably plays a part in setting societal norms by reinforcing a culture with our actions.

Think of it this way: when you say “Thank you” to a stranger who opens the door for you, you are, albeit in a small way, helping to set a societal norm by affirming and reinforcing the kind act of holding the door for a stranger. When you choose not to laugh at a cruel joke told at another’s expense, you discourage bullying within the broader society.

The economist Russ Roberts explains it this way:

When we act poorly, when we take advantage of someone else, when we are cruel, we make the world a little less civilized. But we also have a part to play in encouraging others to behave well and to discourage others from behaving badly. And that is to honor those who are honorable and to dishonor those who are dishonorable. Our accumulated actions create the standards of loveliness.1

The best CEOs know this concept well. They know how their actions can affect their organization, how they filter down quickly from the leadership to employees and from the employees to customers. Great CEOs motivate their employees to affirm positive behavior and discourage negative behavior. This reinforced culture, perpetuated by individual actions, ends up being far more powerful than a set of rules.

An ancient Aesop fable illustrates this idea even further.

The fable tells the story of how the wind and sun had a friendly competition to determine which of the two was stronger by seeing who could make a man remove his cloak the fastest. The wind went first and blew strong, cold gusts at the man, which only caused the man to wrap his cloak around his body and grip it tighter.

Exhausted, wind finally admitted defeat and—quite sure the sun would meet the same result—stepped aside to allow sun to take its turn. As the wind died down, the sun calmly shined its gentle rays on the man. Pleasantly surprised after experiencing the harsh, cold wind, the man promptly unbuttoned his cloak. As the sun’s rays continued to fall, the man willfully removed his cloak along with his hat and sat down underneath a tree.

The moral of the fable reminds us that an atmosphere that encourages people to willfully act in desirable ways can be just as powerful, if not more powerful, than brute force.

Reinforcing a Culture through Investing

It is important to remember that as we buy and sell securities we are inevitably reinforcing or discouraging behaviors of businesses, regardless of whether we may think of ourselves as trendsetters.

With intentionality and organization, we can shift the norms of businesses by reinforcing a culture that encourages a healthy environment for them to pursue what we believe is their highest and most aspirational purpose—to succeed by creating value for society.


*Photo by Vladimir Kudinov on Unsplash

This communication is provided for informational purposes only and expresses views of Eventide Asset Management, LLC ("Eventide"), an investment adviser. There is no guarantee that any investment strategy will achieve its objectives, generate profits, or avoid losses. Eventide's values-based approach to investing may not produce desired results and could result in underperformance compared with other investments. Any reference to Eventide’s Business 360 approach is provided for illustrative purposes only and indicates a general framework of guiding principles that inform Eventide’s overall research process. Investing involves risk including the possible loss of principal. Past performance does not guarantee future results.

Before investing or sending money, an investor should carefully review investment objectives, risks, charges and expenses as provided in prospectuses and other information available at www.eventidefunds.com or by calling 1-877-771-EVEN (3836). Eventide Asset Management, LLC serves as investment adviser to the Eventide mutual funds distributed through Northern Lights Distributors, LLC (“NLD”), member FINRA/SIPC. NLD and Eventide are not affiliated entities. 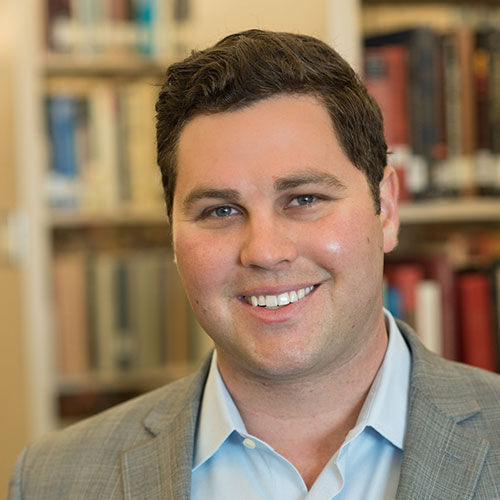 Shaun Morgan manages Investment Marketing for Eventide. He is responsible for developing strategy and supporting content creation for investment marketing at Eventide.